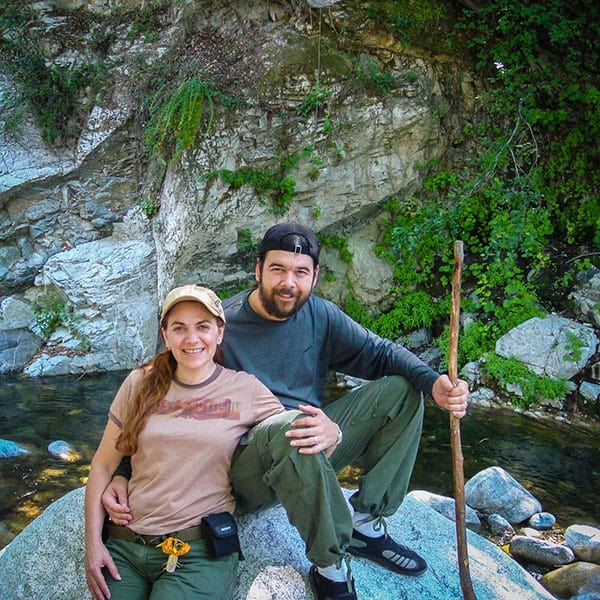 After eight years in California, my wife and I moved back to Florida in search of a more self sufficient lifestyle. We were determined to grow our own vegetables and raise our own chickens. After countless hours of work – building, planting, fighting nematodes, insects, fungi, too much rain, strong winds, too much heat and a couple of late frosts – we ended up with the proverbial $10 tomato harvest. It was a great disappointment to say the least. Yes, you can grow your own food, but unless you do it at scale or you do it simply as a hobby, the amount of money and calories you spend will probably be greater than your return.

A software engineer by trade, my job for many years had been to implement optimizations or simply find the most efficient way to solve problems. Realizing that our farming experiment had been the antithesis of an optimization, I set about to figure out the most efficient way to acquire calories. I took into account all the inputs – like human labor, infrastructure, equipment cost, and gas – with the understanding that it would have to work at a small scale. Through analysis, I concluded that fishing, particularly fishing for species that were not under pressure (like catfish), was the healthiest and tastiest solution.

We researched fishing equipment, rods, reels, tackle, boats, kayaks and anything else needed to achieve our goal. It became obvious that I could spend an unlimited amount of money on equipment. In other words, spending $1000 to acquire $50 worth of fish is a losing proposition. So the key to making this project successful would rest in finding the most cost effective way to fish – inexpensive but highly effective fishing equipment. We bought a kayak on craigslist for $100 and a couple of rods and some basic tackle at Walmart for another $100 dollars.

We started fishing the lakes and ponds close to us and expanded from there. It was winter, so crappie (or specks as they are known in this area) were hot. We brought home many pounds of fresh fish but there were also many trips that resulted in no fish at all. One way we increased the probability of success was to put more hooks in the water at different depths with a variety of baits. But we found that using more than a rod or two can be very cumbersome. We had the additional complication of equipment failure – the cheap rods started to fall apart quickly. Affordable rods can’t take heavy use and I was breaking rods and reels on a monthly basis. Every time something broke, I would replace it with a better and more expensive version, but this quickly started to kill my efficiency calculation. Now I was spending as much on equipment as I was getting in value from caught fish. I was frustrated!

Then an idea dawned on me. You see, I was born in Cuba, a tropical island in the Caribbean. My parents immigrated to the US when I was a young boy. Throughout my childhood and teens, I fished in Cuba and South Florida with what is know as a Cuban fishing YoYo. This fishing technique was very popular during the 50s in Florida for offshore swordfishing. The Cuban fishing Yo Yo could easily handle a big fish, but casting distance and fishing in freshwater presented challenges. I decided to design a new YoYo, one that would be small enough to fit in a pocket, that would allow for casting distances comparable to a standard fishing rod, and that would contain enough 20 lbs monofilament to land big fish. It also needed to be affordable.

We created about 30 different designs in 3D CAD/CAM software and used a 3D printer for building the prototypes. We proceeded to test, test, and test some more, successfully catching about every species of fish that can be found in the central Florida freshwater and inshore saltwater fishing areas. The product that we now call the Yoyito (diminutive for YoYo) is the result of two years of almost daily testing. In my opinion, the Yoyito is the single most effective and cost efficient fishing device on the market. The initial product was hand built, pressure-casted, and post heat cured using durable urethane resins.

After selling thousands of these reels, we decided to take the Yoyito to the next logical step and replaced the resin reel for a new silky smooth anodized aluminum reel. This new reel is made here in the US by a local machine shop in state-of-the-art equipment.